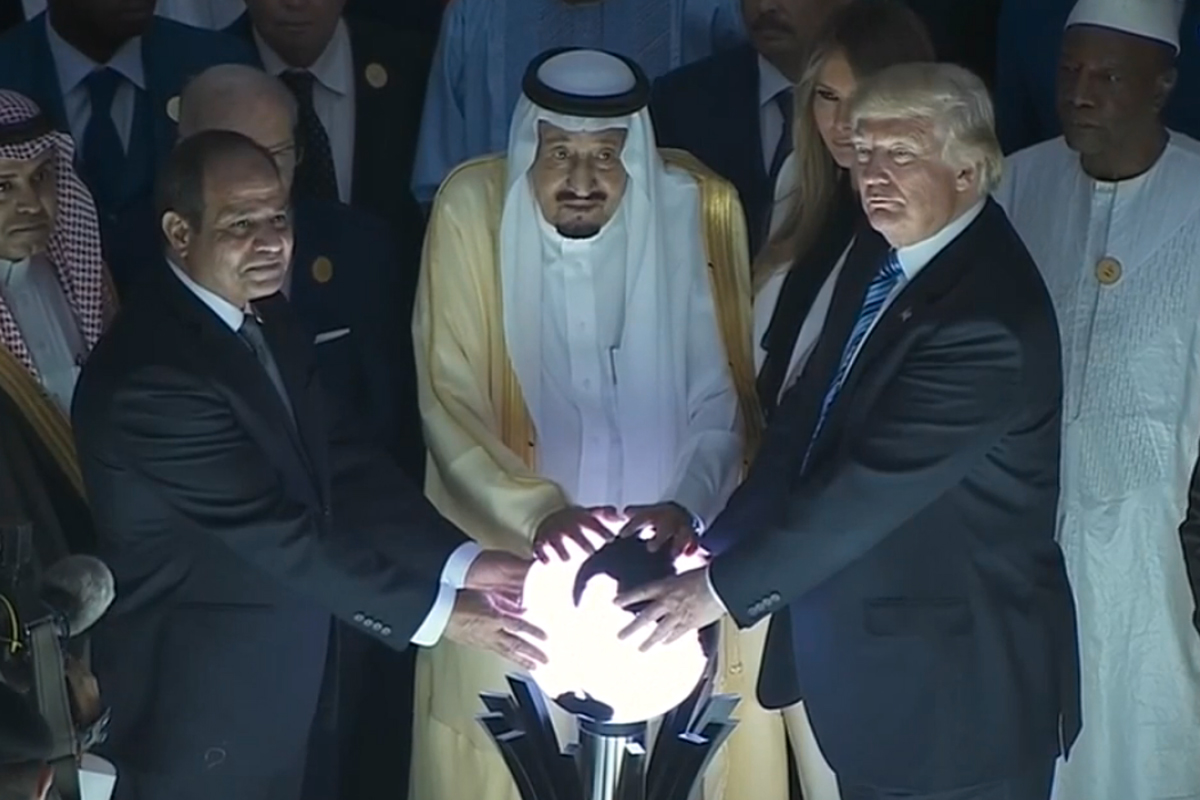 The Washington Post has revealed that President Trump attempted to extricate US troops from Syria by asking ally Saudi Arabia to foot the bill for postwar reconstruction and “stabilization” projects in the area of northeast Syria currently occupied by US coalition forces, to the tune of $4 billion. The deal would involve US allies like Saudi Arabia moving into a lead position regarding coalition policy in Syria, while hastening a US exit.

Though the coalition continues to claim that its occupation of Syrian soil is toward anti-terror and humanitarian efforts, including the reestablishment of civilian infrastructure in a region previously controlled by ISIS, America’s top general, CENTCOM chief Gen. Joseph Votel, admitted in congressional testimony this week that the Syrian government along with its Russian and Iranian allies have effectively won the war.

General Votel’s very frank admissions on Syria stunned hawks like Senator Graham, who were looking for more muscular policy goals. The Washington Post summarized this part of the exchange as follows:

Asked on Tuesday in a Congressional hearing if Bashar al-Assad had “won”, Gen. Joseph Votel, head of US Central Command, replied, “I do not think that is too strong of a statement. I think [Russia and Iran] have provided him with the wherewithal to be ascendant at this point.”

Votel declined to say whether he believed the US military should pursue that broader objective. And asked whether it was still policy that Assad must leave power, Votel said: “I don’t know that that’s our particular policy at this particular point. Our focus remains on the defeat of ISIS.”

Radio Host: I Have Sneaky Plan To Take Warren’s DNA If She Won’t Take Test