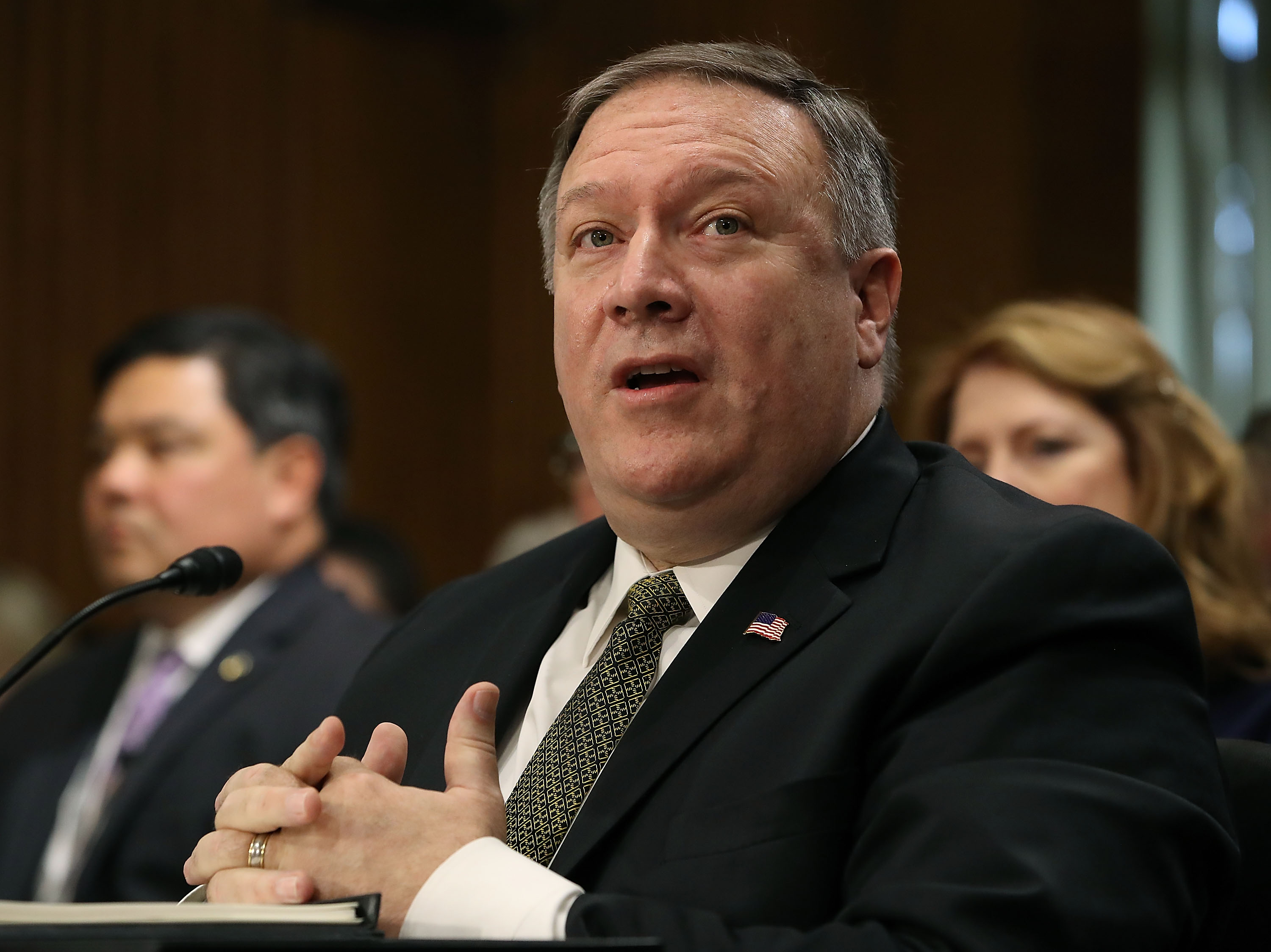 Is it any wonder that US-Russia relations are, reportedly, as their lowest in decades?

Despite being a ‘puppet of Putin’, President Trump’s administration has killed hundreds of Russians in Syria.

Amid his confirmation hearing with the Senate Foreign Relations Committee yesterday, The Wall Street Journal reports that Central Intelligence Agency Director Mike Pompeo said Thursday that “a couple hundred Russians” were killed in Syria by U.S. warplanes after Syrian fighters backed by Washington came under attack in February.

The episode reportedly took place on Feb. 7 and Feb. 8, when Russian mercenaries mounted an attack using tanks and artillery in an apparent attempt to take an oil-rich area in the eastern Syria province of Deir Ezzour. Fighters from the Syrian Democratic Forces, organized by the U.S. to fight Islamic State, came under fire and American air power was called in.

The Russian mercenaries were part of private military group known as the Wagner Group, which is run by a close ally of Russian President Vladimir Putin.

The Kremlin has played down the episode, and the Pentagon has been reluctant to say how many Russians might have been killed and what relation the mercenaries had to the Kremlin.

Instead, the Pentagon talked about a clash involving “pro-regime” forces.

Notably, WSJ reports that during hours of testimony, Mr. Pompeo sought to distance himself from some of the more assertive comments he had issued as a lawmaker, insisting that he favored strong diplomacy over preemptive military strikes and was more interested in negotiating than encouraging regime change.

Russia Gets New Sanctions From U.S. For Chemical Attacks In Syria